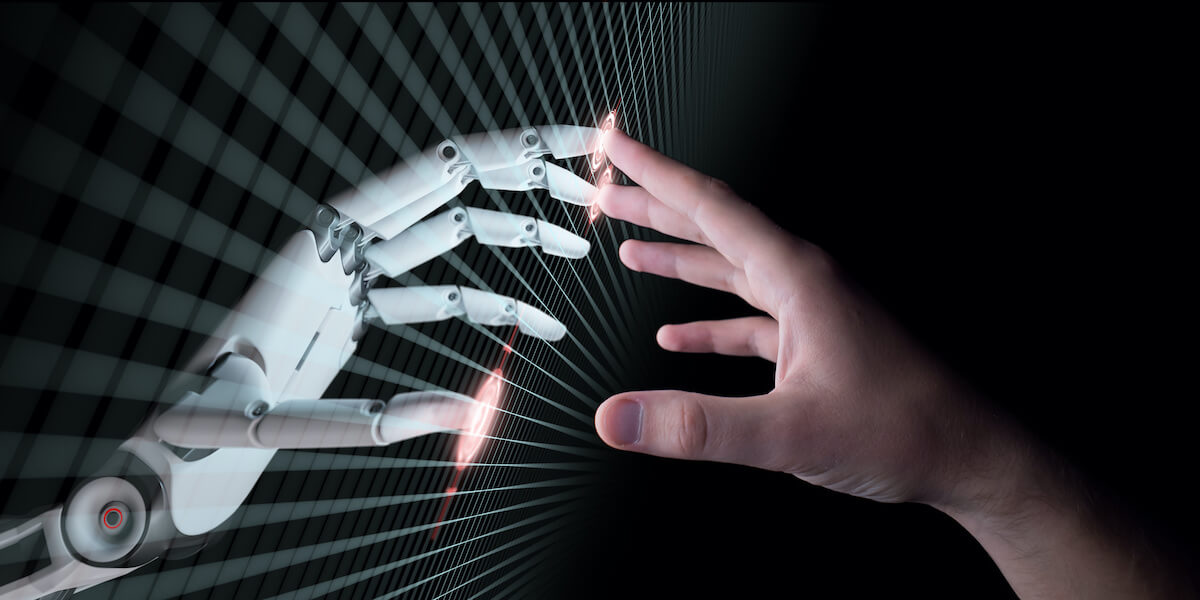 Artificial Intelligence (AI) has come a long way but does it really threaten the role of the contract manager?

There are many contract management software programmes out there; including ones that help manage a contract register or automate reporting and allow ready analysis of service levels and other performance metrics…some that prompt contract obligations and now some that analyse list of facts and make recommended actions.

As aids to being better contract managers do they pose a threat to jobs?

In a study by Cambridge students and reported on BBC News, a group of law students created an AI programme to advise on likely success of PPI claims based on a list of facts. The robot version achieved 86% success versus top flying lawyers at 66%.

It remains to be seen whether the same success would be achieved, for example, to resolve a dispute and advise on negotiation strategy. The analysis required here is not just of a list of facts but also of people and events, sifting through information from different sources at different times and with different relative weighting in terms of reliability and relevance. More importantly, it’s being capable of filtering out the emotions.

As this needs an understanding of the drivers for an organisation, as one person’s ‘gives and gets’ would be different to another organisation and the best, worst and settle positions would vary depending on what is important subjectively at that time and to that organisation.

Ian Dodd, representing Prediction which runs one of the world’s largest databases of legal cases and was involved in judging the results of the Cambridge study, was reported as saying; “The knowledge jobs will go. The wisdom jobs will stay.”

This might mean that data collection and cross analysis of lists of facts can be done just as well if not better than the junior lawyers or paralegals, but representing a client in the renegotiation of a failing contract or making a case for a claim in volatile and pressured environment cannot be taken over by a robot (or at least not yet!). This needs the personal empathy, flexibility and adaptability of a real contract manager.

So for now… the real life flesh and bone contract manager wins the battle against the robot AI… (no matter how artificially intelligent)… but there is even more pressure to show this differentiation and value added, pragmatic, intelligent and empathetic business advice. 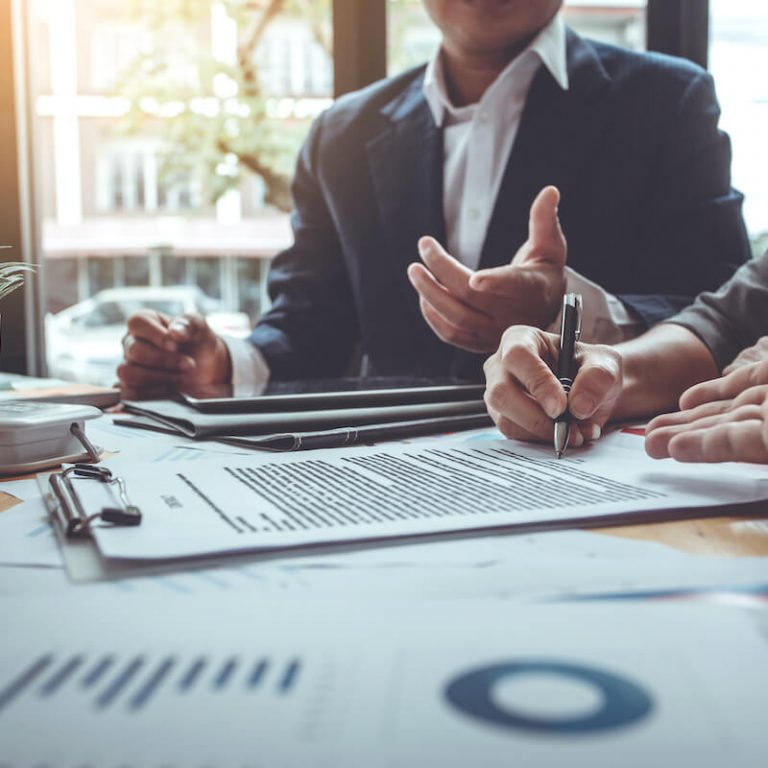 Leadership Obstacles: It is a duty for our leaders to look after their employees, but who looks after them? 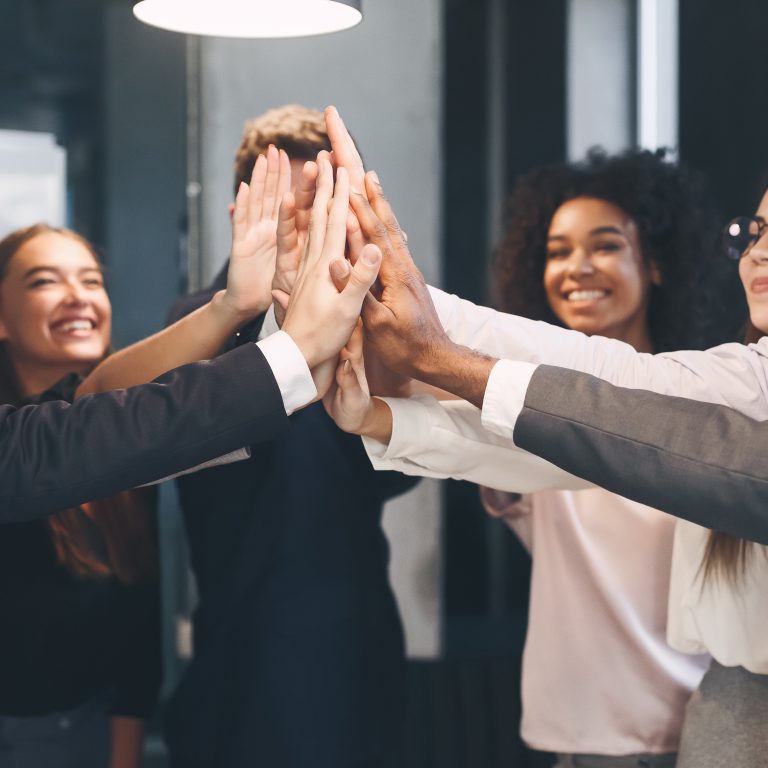 Well-being in the Workplace: What can leaders do to help?